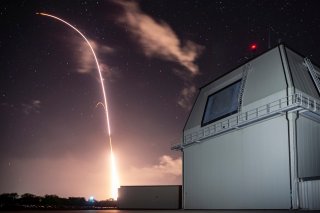 Here's What You Need To Remember: Japan has long prided itself on maintaining the bare minimum defense capability. The country spends 1 percent of GDP on its military, just half the amount recommended to NATO member states. It has also eschewed offensive weapons, preferring to mount a purely defensive posture.