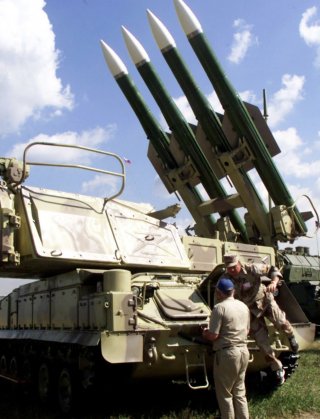 Here's What You Need to Remember: Claims that Nimitz-class carriers are vulnerable to Kornet ATGMs may be exaggerated.