Can The Struna-1 Help Russia Take Down An American F-35? 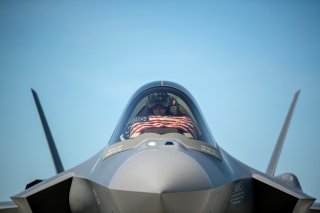 Here's What You Need to Remember: Strike aircraft with stealth features are particularly vulnerable, the strike role tends to favor flight profiles that might cause aircraft to fly into the Struna-1’s detection range. In tandem with other modern “stealth-defeating” radar systems, the Struna-1 could provide critical information to an adversary on the position and movement of stealth aircraft.

This article appeared in 2019 and is being reposted due to reader interest.