Can We Use a Nuke to Fight a Hurricane? 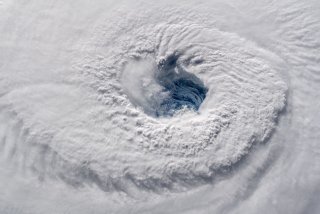 Here's What You Need to Know: It’s generally agreed that fighting Mother Nature with nuclear bombs is a bad idea.