A Cause for Suspicion? Why Russia Is Silent About Its New S-500 Missile System 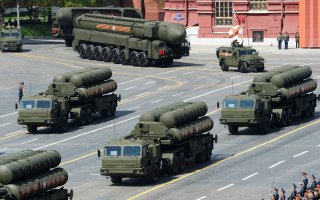 Key Point: Not all is well in Russian missile defense paradise.