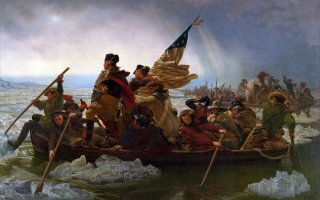 Here’s What You Need to Know: Charles Lee extolled the virtues of republican fighting men.