Check Out These Killer .308 Rifles 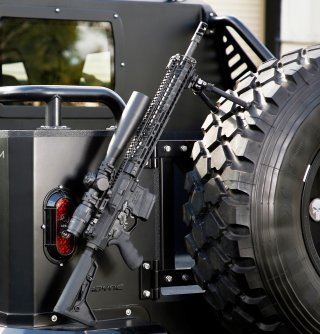 Here's What You Need to Remember: Granted, the .308 is not the best round for defense inside of your home because it can easily pass through each of the walls of your home and the walls of your neighbors.  A handgun, shotgun, or a rifle in an intermediate caliber such as the 7.62x39mm or 5.56x45mm NATO would be a superior choice for that.

Fortunately, there is one .308 semi-auto that’s made just for people who don’t have a lot of money to spend, and that is theCentury Arms C308.  This rifle is routinely available for between $500 to $700.