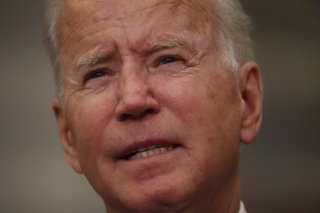 Here's What You Need to Remember: It isn't just in actions with Afghanistan where Biden has seen his numbers fall. An NBC News poll saw Biden's handling of the coronavirus pandemic fall sharply from sixty-nine percent approval to just fifty-three percent his month. Perhaps as president, Biden needs to do more than make snap judgments.