China’s Military Would Have Trouble With These 5 Japanese Weapons 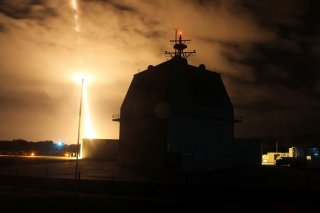 Here's What You Need to Remember:  As long as Japan’s territorial disputes fester and Japan insists on limiting defense spending to a mere one percent of GDP, the possibility that the United States could be pulled into a local crisis that escalates into a major war is very real.