China’s Nuclear Tests Might Have Killed Hundreds of Thousands 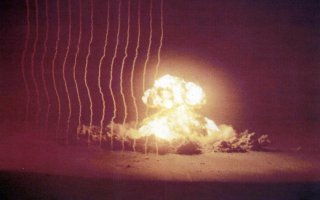 Here's What You Need to Know: The effects of China’s nuclear testing have not largely been studied due to a lack of official data.