China’s Real Navy Is Much Larger Than Expected 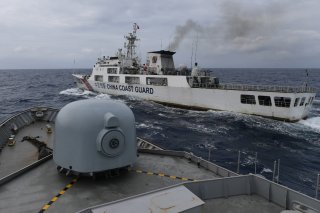 Here's What You Need to Remember: America's allies contribute their own forces to international efforts to manage China's rise as a military power. But that doesn't mean the United States shouldn't reconsider its own strategy in light of China's numerical advantage at sea.