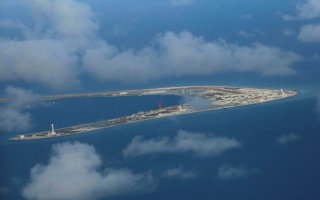 Here's What You Need to Know: In the event of war between the United States and China in the western Pacific region, the outposts likely would be important targets for the Americans.