China’s ZTZ-99A: How Dangerous Is This Tank? 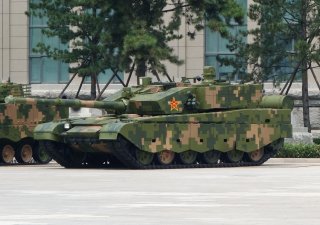 Here's What You Need to Remember: In the end, the ZTZ-99A is likely a lethal threat for the older tanks in the American tank fleet and the majority of the Russian tank fleet, but both the latest versions of American and Russian tanks are likely to beat it in a fight. The constant flux of basic turret and hull designs being manufactured suggests that China is not really sure what its requirements for a tank are.