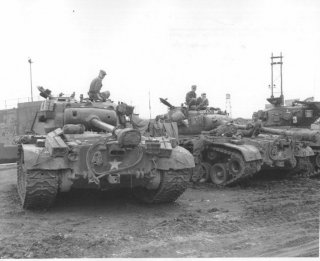 Here's What You Need to Remember: There was nothing good about the last Sino-American War, not even the “peace” that resulted from it. The experience of this war, now nearly forgotten on both sides, should serve as a grim lesson for policy makers in both Washington and Beijing.