A China of Athenian Inclinations Would Be a Domineering China 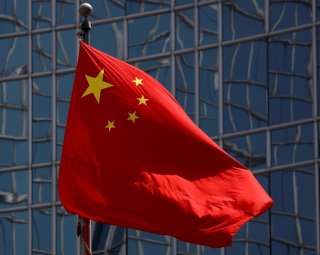 Here's What You Need to Remember: If the PLAN officers reflect the conventional outlook among China’s decision-makers—and there’s little reason to think otherwise—then protracted strategic competition awaits. There’s little reason to prophesy a turnabout in China’s attitudes toward international law and power politics, any more than Athens mended its ways until humbled by Sparta