China Claims to Have a New Anti-Tank Missile. Does it Rival America's? 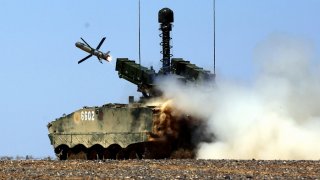 Here's What We Need to Remember: Beijing may be building new weapons, but America has recently improved its well-known and lethal javelin anti-tank missile.