China is Developing a Stealth Fighter to Compete with the U.S. F-35 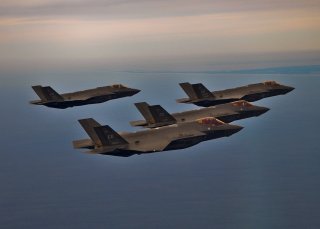 Here's What You Need To Remember: Chinese scientists claim they have developed a new kind of material for making aircraft less detectable by radar.

David Axe serves as Defense Editor of the National Interest. He is the author of the graphic novels  War Fix, War Is Boring and Machete Squad. (This article first appeared last year and is being republished due to reader interest.)