China Has Not Forgotten the Lessons of the Gulf War 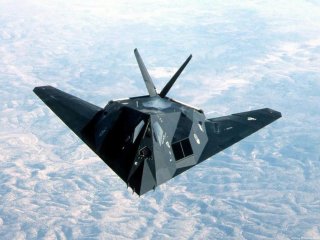 Here's What You Need to Remember: The Gulf War provided Chinese military and civilian decision makers with a ready example of what modern war looked like, and gave some lessons about how to fight (and how not to fight) in the future. The PLA has become a radically more sophisticated organization—with much more effective learning capacity—than it was in 1991. We have yet to see, however, how all the pieces will fall together in real combat.