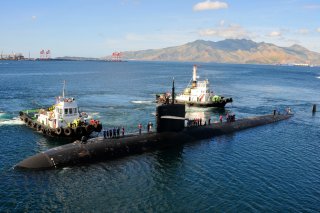 Here's What You Need to Remember: Another Chinese fixed-wing program that surely has an ASW component is an on-going Chinese effort to produce the world’s largest seaplanes. It is, moreover, highly likely that China will follow the American lead in preparing to deploy drones of all types in the ASW fight.