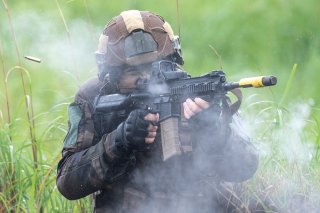 Here's What You Need To Remember: An amphibious assault against an island defended even by a small number of well-armed defenders with long-range weapons is difficult, which is one reason why the U.S. Navy and Marine Corps are worried about their ability to conduct invasions.