China Stole or Copied These 5 Weapons 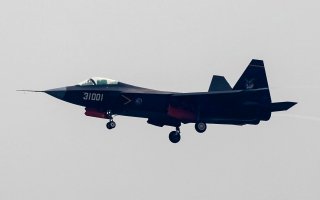 Here's What You Need to Know: Chinese technology is catching up with America.