China Thinks The U.S. Military Is In Decline (That's Bad News For Asia) 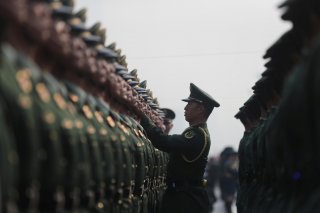 Michael Peck is a contributing writer for the National Interest. This article first appeared in 2018.