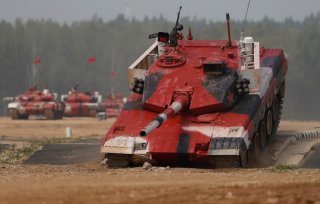 Here's What You Need to Know: Chinese military analyst Wei Dongxu told Global Times that the new technology “would extend the range of a conventional 155-millimeter self-propelled howitzer from 30 to 50 kilometers [19 to 31 miles] to 100 kilometers [62 miles]. The plasma layer might also reduce friction between the barrel and rounds, making the weapon more accurate.”