China's Air Force Is Mighty (But It Has One Major Problem) 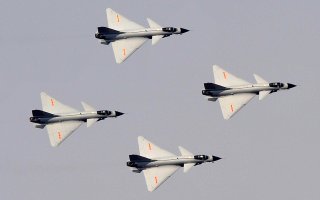 Here's What You Need to Know: China faces some formidable obstacles.