China's Communist Party Displayed Its Might at the 100 Year Anniversary 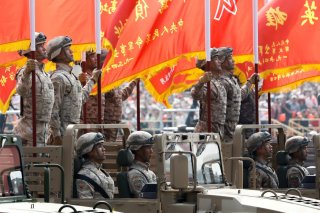 Here's What You Need to Remember:  “We have never bullied, oppressed, or subjugated the people of any other country, and we never will. By the same token, we will never allow any foreign force to bully, oppress, or subjugate us. Anyone who tries to do so will find their head broken and blood flowing against a great wall of steel built with the flesh and blood of more than 1.4 billion Chinese people.”