China's Killer VT-4 Tank Is for Sale. Is Anyone Buying? 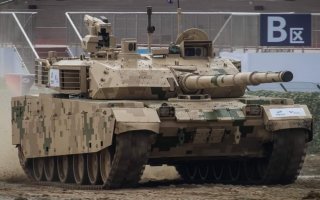 Here's What You Need to Know: The VT-4 is a solid tank for its price.