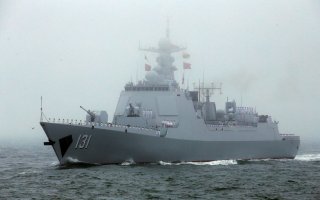 Here's What You Need to Know: New Delhi needs to be clear-eyed about Beijing's ambitions.