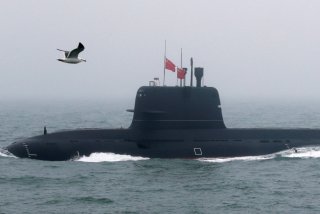 Here's What You Need To Remember: The PLA Navy may be poised to overcome a technological and tactical defect that has plagued it since its founding.