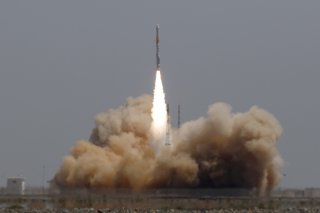 Here's What You Need To Remember: China’s military appears to be adopting a strategy that Sun Tzu might have approved of. The “systems destruction warfare” approach can be described as seeking victory by incapacitating, rather than annihilating, an opponent. Rather than emphasizing firepower and decisive battles between mass armies, China will attempt to paralyze an opponent’s ability to wage war through precise attacks across the land, sea, air, space, cyber, electromagnetic and psychological spheres.