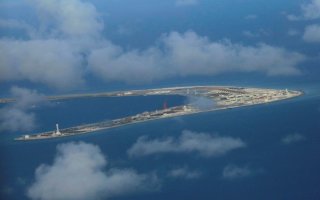 “If the terraforming no longer makes headlines, it is because it is largely complete,” The Economist stated last year.