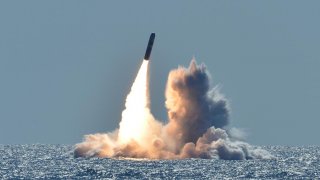 Here's What You Need To Remember: Soviet leadership became increasingly convinced that America wanted to launch a nuclear attack—and soon.