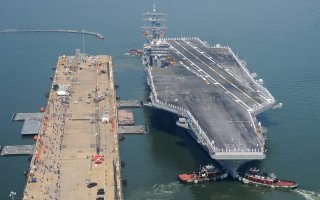 Here's What You Need to Know: A combination of climate change and defense austerity makes the United States particularly vulnerable.