Cold War History: The Soviet Union Had a Plan To Conquer France 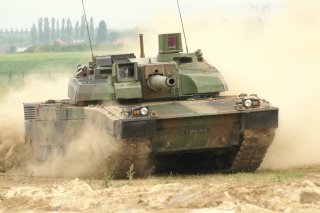 Here's What You Need to Know: The Soviet plan was nearly as ambitious as previous Nazi plans.