Cold War: Stopping a Soviet Invasion of Europe Wouldn’t Have Been Easy 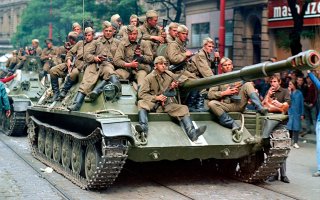 Here's What You Need to Know: It is easy to forget that the 1980s were the high point of the World War That Never Was.