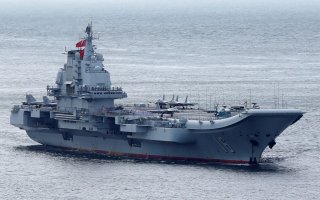 Here's What You Need to Know: The acquisition undoubtedly accelerated the Chinese program.