Collecting Social Security? Here’s How to Maximize Out Your Benefits 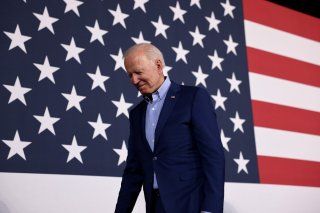 Here's What You Need to Remember: Earlier this year, the government released instructions for how to obtain stimulus checks if you receive Social Security. The checks began rolling out in April for the nation’s current Social Security recipients.