Concorde: What Happened to the World’s Only Supersonic Jetliner? 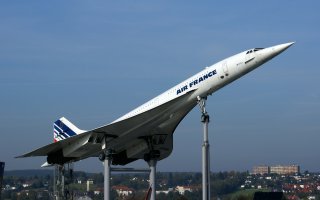 Here's What You Need to Know: Despite Concorde’s many achievements, it didn’t live long.