Could the Air Force Drop Sea Mines to Save Taiwan From Attack? 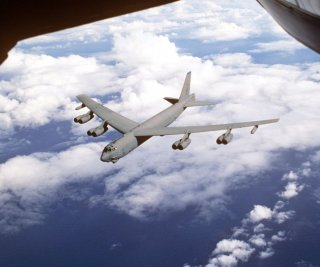 Key point: Seamines are deadly, cheap to make, and tedious to remove. This would be one way to deter, and if needed, actually stop China from seizing Taiwan by force.