Could America's B-21 Stealth Bomber Also Become a Dogfighter? 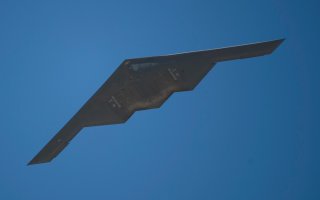 Here's What You Need to Know: The idea of a B-21 optimized for air-to-air combat makes some sense, given existing trends in the development of weapons and sensors.