Could a Crisis in Asia Force Japan to Go Nuclear? 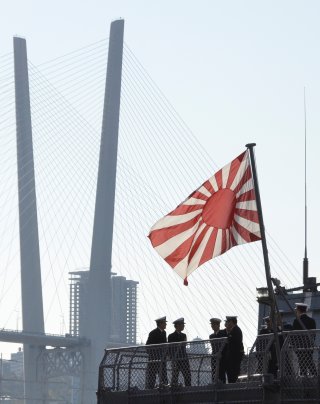 Here's What You Need to Remember: It must be recognized that if pushed, Japan could certainly acquire nuclear weapons.

It is perhaps China’s greatest nightmare: a nuclear-armed Japan. Permanently anchored off the Asian mainland, bristling with nuclear weapons, a nuclear Japan would make China’s security situation much more complex than it is now, and force China to revise both its nuclear doctrine and increase its nuclear arsenal.