Could Hitler Have Won World War II (Had He Not Invaded Russia)? 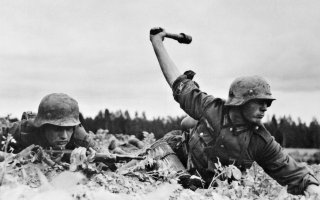 Key Point: A delayed invasion would have been a gift to the Soviets.