Could NATO Achieve Air Superiority Against Russia in the Baltics? 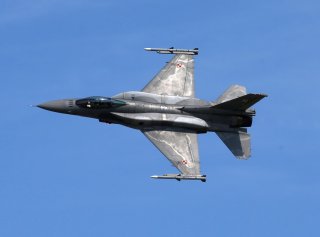 Here's What You Need to Remember: The Estonian study recommends the Baltic States acquire medium-range anti-aircraft systems and an adequate supply of missiles, as well as better command and communications networks. But the more controversial recommendations involve NATO.