Could the Navy Make Use of Conventional Stealth Submarines? 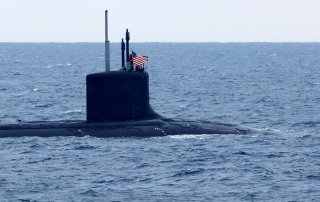 Here's What You Need to Remember: The U.S. Navy is nearly unique for its global focus; it intends to fight in areas distant from U.S. shores. Diesel electrics, even with AIP, have shorter ranges than nuclear boats and therefore require nearby bases.

Robert Farley, a frequent contributor to TNI, is author of The Battleship Book. This first appeared in October 2018.