Cream of the Crop: The Top 5 Guns From Glock, Smith & Wesson and Heckler & Koch 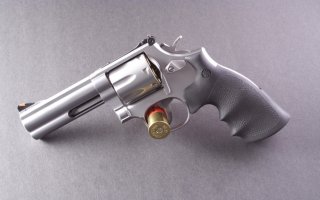