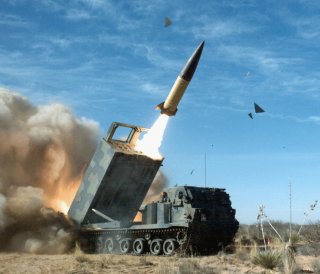 Here's What You Need to Remember: This important program seeks to create overmatch at the tactical, operational, and perhaps strategic levels of military operations.