The Curtiss P-6 Hawk Was Too Good For Its Time 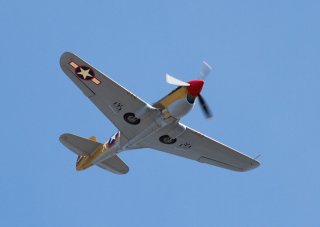 Here's What You Need to Remember: Despite never firing its guns in anger, the P-6E was well armed for the time with two .30 caliber machine guns. The aircraft was powered by a Curtiss V-1570 engine, which provided 600 hp. It had a maximum speed (unaltered) of 204 mph and a cruising speed of 167 mph with a range of 480 miles. The open cockpit aircraft had a ceiling of 24,400 feet.