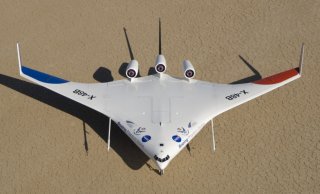 Here's What You Need to Remember Though groundbreaking, the flights themselves weren’t always a cakewalk. Some test pilots who survived the flights, like Chuck Yeager, became etched into the American consciousness. Others, however, did not. The test flights proved to be dangerous, and several pilots lost their lives in crashes.