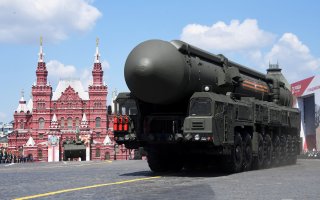 Here's What You Need to Know: Dead Hand was mutually-assured-destruction on steroids.