Dementia Can't Be Cured Yet, But One Trick Can Help You Avoid It 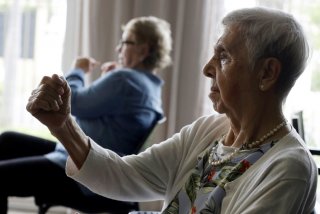 Here's What You Need to Remember: The results are promising because they suggest it’s never too late to get the brain health benefits of being physically active, but if you are starting late and want to see results fast, our research suggests you may need to increase the intensity of your exercise.