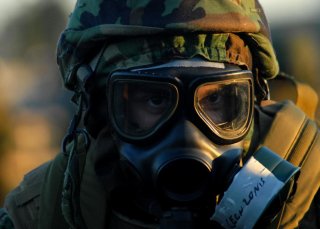 Here's What to Remember: Even as far back as World War I, the opposing armies successfully phased in training and equipment that limited the effectiveness of chemical weapons.

Sarin and other nerve agents are a notable exception. Only thirty-five milligrams of sarin per cubic meter are necessary to kill a human being after two minutes of exposure, compared to nineteen thousand milligrams for chlorine gas, or 1,500 for phosgene gas, the deadliest chemical weapon used in World War I. The latter invisible gas often killed those affected the day after exposure, meaning it was not especially practical for achieving battlefield objectives. Mustard gas, which washighly visible and widely feared, caused horrible blistering injuries on contact with the skin, but killed only two percent of those it scarred.